Pangani is a small town on the Tanzanian coast between Dar es Salaam and Tanga, located at the mouth of the Pangani River. It has about 9000 inhabitants and is the seat of the administration of the district of the same name. The district in which the hotel is located, near a small fishing village called Stahabu, Pangani has about 37,000 inhabitants. 25km south of the Pangani River is Chengeni, a natural calm place, were the project was build. Shallow warm water, with temperatures between 25 °C, in the winter (August), and 28 °C, in summer (December), are to expect here. 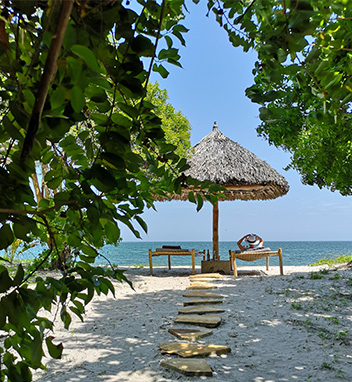 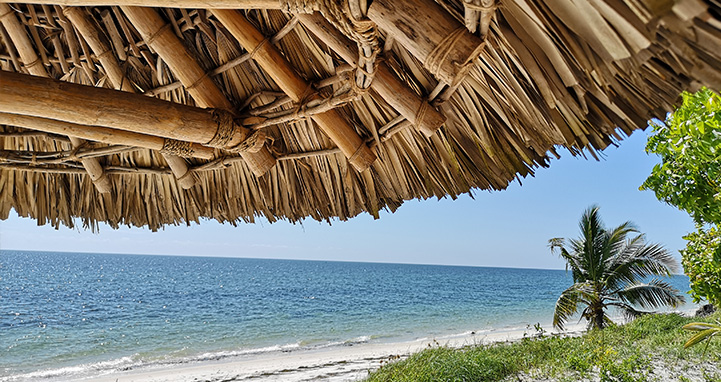 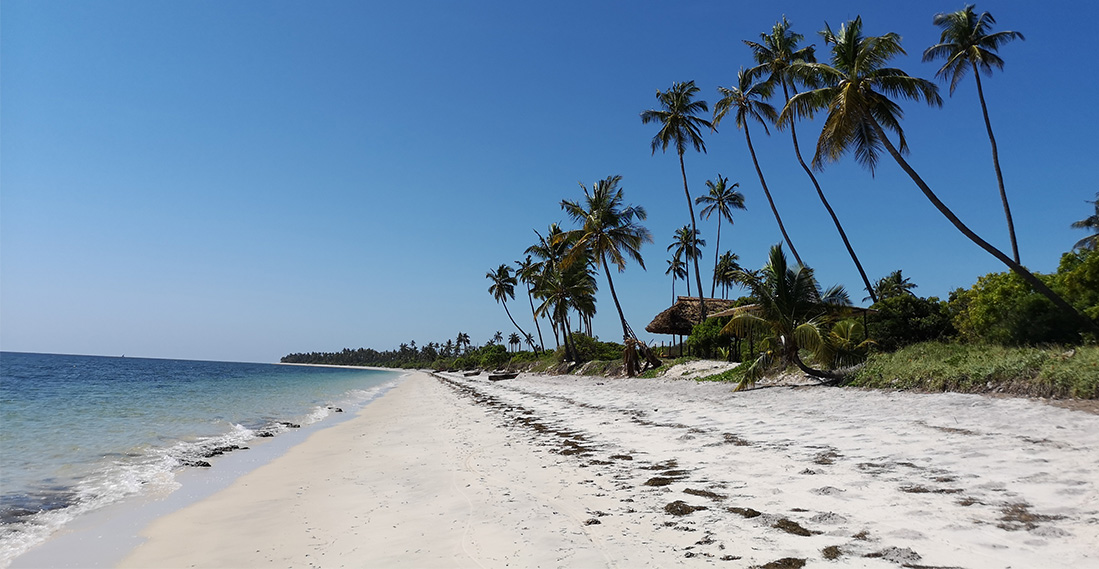 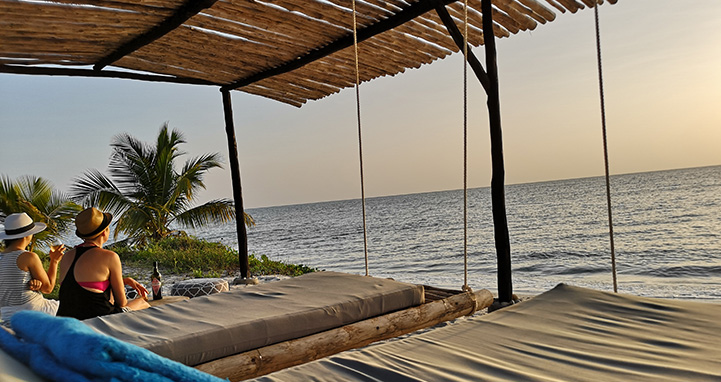